Shooting beyond the horizon!

[Scroll down for transcript of the episode]

In a time where life feels like a race - hitting all milestones quickly, Dr. Srimathy Kesan, has shown age or education is no bar between you and your dreams. After being a homemaker for 16 years, having no formal education in technology

Today she is the Founder and CEO of Space Kidz India, has lead a team of students from small towns and villages to build the smallest satellite in the world and is the only Indian to be decorated with the Ambassador status to the top 3 Space centers of the World, NASA, ESA, and GCTC – Moscow.

She is someone who is easily the friendliest in the room, and I had so much fun chatting up with her! (Unfortunately, for to keep the episode short, I had to cut down a lot laughs :P)

We spoke about everything from starting up, being a women in tech, her social initiatives, to working in aerospace and her advice to the ones starting out!

–Transcript to be added– 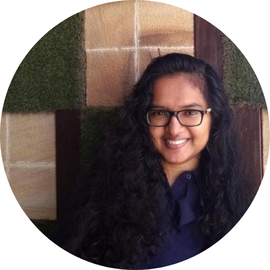